A letter to my future self (after JNU incident). 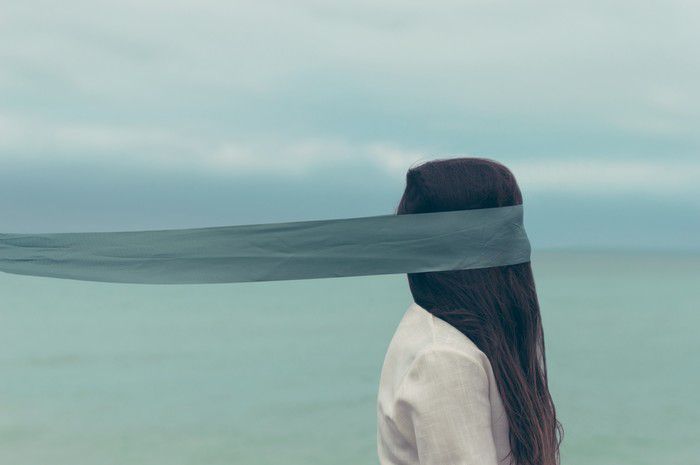 25 years old. You are young. At this age, you are bound to have opinions about almost everything in life. That’s normal and natural. But forcing your opinion on someone is not a good habit.

Most importantly, believing and pursuing your current opinion always can lead you to a state where you will only know one part of the picture. Unlearning is hard. So, if your mind starts following one ideology, it will resist unlearning what you have learnt. In such a scenario, you will be easily diverted by a politically motivated opinion. In such a situation, you will start classifying people as supporters and opponents; when they just have a different view. This is bad. You keep saying to others today, that you are not aligned to one political thought. But sooner or later, unknowingly you will be aligned and then misaligned.

How to prevent this?

You keep asking these questions: Why youth today have such strong opinions about something when they have not witnessed it? Why are they so resistant to change their opinion? Why do they act as brand ambassadors of a political party, even when they are not paid? Why are knowledgeable people falling in this trap?

The answer to this is simple:

Don’t fall for this trap, Devesh. You will be a better human.

I want to talk about Depression (without suggestions) and hear patiently if you have something to say.

I have been dealing with Depression for the last two years. On the surface, it feels that I am super busy with work (which I am) and quite content with my work. But inside there is inherent sadness and lack of hope - What’s there in this... Continue →