Fighting depression – you are not alone! 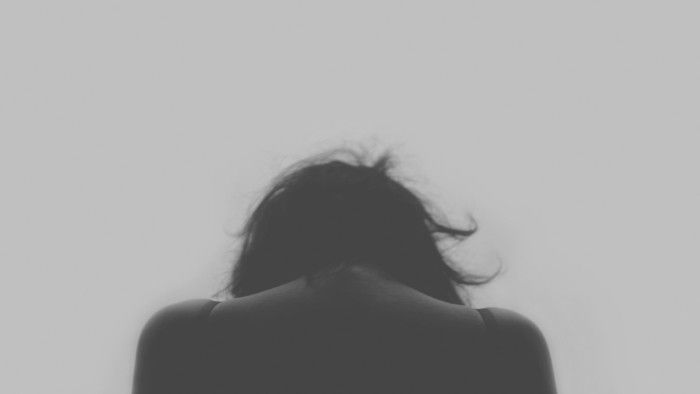 I love my work. I love my team – they are the best people to work with. I have no issues with my family. They have provided me with the complete freedom to say and do anything that I want. I have no relationship issues, and I have a beautiful child to talk to.

My intention here is not to brag about myself, but to make you realise that even in such great scenarios, you can have depression – yes the medical condition of depression.

I had depression precisely one year ago. It took me a year to say this to anyone – my great family, my beautiful friends and my little daughter. But today, I can tell you with utmost confidence, that being in depression is sane and not insane.

Here is my story.

I work with a startup. While working I realised that everything around me is temporary, most importantly the people. Last year, during this time, some of our interns completed their part of work and left to do something full time. At just that moment, it hit to me that I am connecting with people so closely (and emotionally) to find them nowhere around me, after a while. Not only interns, but I also had a similar feeling about my team.

This was depressing — just the thought of it.

But it was not just a thought. At the same moment, a few of my team members left for home for a vacation. My work timings were different (I prefer to work at night when there is complete silence), so I could hardly interact or see others daily.

Now here is the exciting part. As a human, when we get stuck on a thought, we start seeing the world from the same camera angle.

Now, since I was depressed, I started finding other reasons which were making me more depressed.

Some of them were:

There were other very random thoughts that I now find very silly.

These are all imaginary reasons – reasons that our mind has created either to strengthen our existing thought or to create a escape route (coping mechanism).

Don’t fall for ANTI-DESIGN if your DESIGN doesn’t work. It’s a bloody trap.

What exactly was happening? #

Not for once, I thought of ending this life.

But I could not sleep. I remember that I had not taken more than 2 hours of sleep for one month or so. When I was not sleeping, I could see mirage of people. Yeah, like someone is standing there when there was no one. I could feel nothing – not even taste of a sweet. I also lost interest in talking to someone (the weird thing is that everyone advises you to talk to people when you are depressed, and here I am with no interest in having a conversation about anything.)

I consulted a doctor at Lilavati hospital, Mumbai. I don’t think that helped me much. Saying this, I also realise that this made me stronger to stand up and do something about the situation.

I think these two things helped me a lot:

I am no expert on this. This was just a scenario. Your reasons, your problems, your situation and your thoughts may be completely different from mine, but what, not changes are few facts like these:

Today I am doing good. You might not. But I am sure that you will start doing good soon – if you don’t give up.

Don’t fucking give up.

Edit: If you want to share your story anonymously, you can do it at http://bit.ly/NOTALONE

What makes me hopeful.

This is a fucked up world. Really it is. Women are getting raped. There are a couple of planes going missing. Brothers are planning and plotting to kill each other, and there are millions of people doing absolutely nothing daily. Still,... Continue →